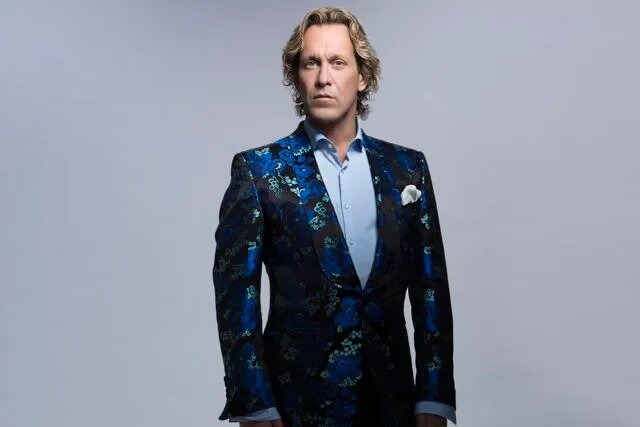 The heat in the Dragons’ Den will hold no terror for Mike Wekerle. After all, this is the entrepreneur who escaped 20-foot flames last month when his $900,000 Porsche 918 Spyder burned up at a Caledon gas station.

The high-powered wheeler-dealer, who makes his first appearance on the popular CBC-TV series when its new season starts Wednesday at 8 p.m., slipped out of his customary cool when discussing the auto incident.

“I was so freaked out! I was filling the gas and the guy next to me started talking about the car, and I got distracted and the tank overflowed.

“I reached out for some paper napkins, but there were none. I tried to mop it up with some old squeegee from the 1980s, but then it all just exploded.”

Wekerle was slightly burned in the blaze, but that’s not what bothered him the most, nor did the total loss of the car shortly after he bought it.

“People were trying to take videos and I wanted to say to them, ‘What part of 20-foot flames don’t you understand?’ I didn’t care about the car, I was worried that the whole place was going up.”

It didn’t and Wekerle was able to join chef Vikram Vij as one of the two new Dragons in the Den.

“It’s hot in that den,” he laughed, stretching out in an armchair at a conference table in his downtown office.

“I was really apprehensive about being on the show, but I didn’t want to show it. Then I was late the first day of taping and they really gave me grief over that. So I moved myself and my family downtown to the Ritz, next door to the CBC, and I was never late again.”

That’s the essence of Wekerle. A “bad boy” mistake, followed by a flamboyant correction and a vow that he’ll never do it again.

He was pushed out of trading and research firm GMP Securities, which he had helped create, for alleged party-hearty behaviour above and beyond the Bay Street call of duty, such as the 2010 incident in Alabama where he allegedly dropped his pants, licked a woman’s foot, yelled a profanity and attempted to flip a doorman over his shoulder in a Little Rock hotel.

But he bounced back a few years later with his new and very successful Difference Capital.

“I think I’ve raised more money than anyone in Canada for small and midcap companies. I’m a renegade, but a successful one.” 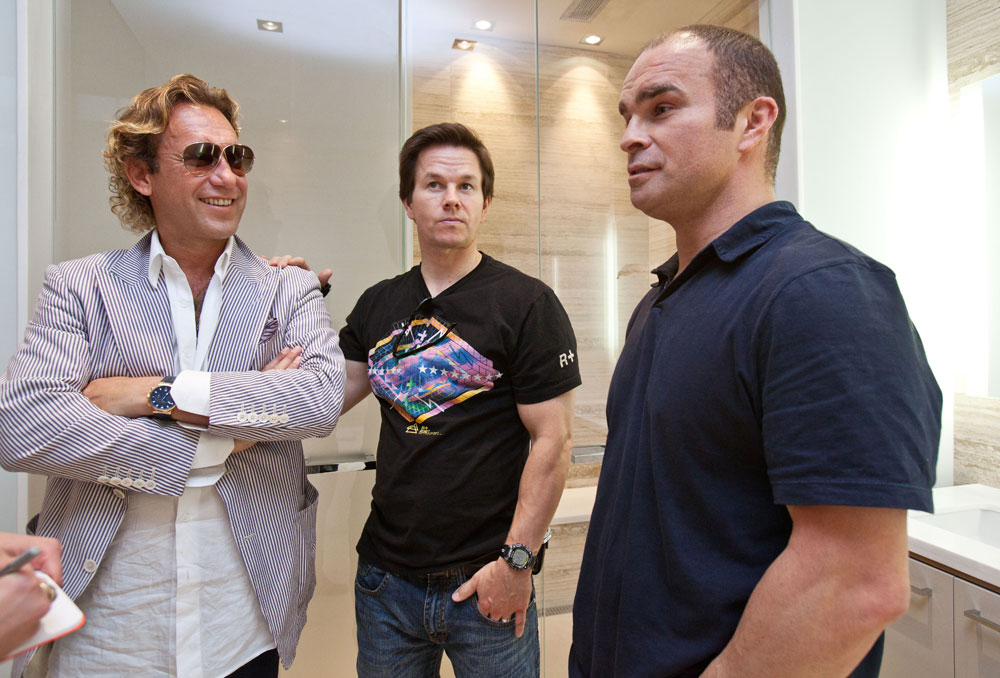 He says it was his sizzle, more than his steak, that made the CBC come after him for Dragons’ Den.

“They wanted to spice up the show. That’s why they hired me. But I also have an uncanny instinct and a good head for numbers. I’d ask people hard questions about their project and then I’d ask them the same question a few minutes later. If they hesitated or changed it, I’d say, ‘Out you go!’

“It can get tense on the set, especially after a long day of taping, and I looked on it as my job to keep things light. Sometimes I’d just shout out ‘Ricola!’ and everyone would laugh.”

Dragons’ Den demands Wekerle’s attention these days, but so does the upcoming Opera Atelier opening on Oct. 23, because — as unlikely as it may seem — Wekerle is the patron saint of the Baroque opera company, writing big cheques and offering big support.

“I sat down with Marshall (Pynkoski, the company’s co-artistic director) at a lunch one day and he asked me for $200,000. Well, I’d had a good morning on the market, so I said yes.”

What drew him to the company?

“Marshall is a rebel and a rock star, like me. He surrounds himself with the best people, just like I do, and he takes chances. He also does amazing work with students, with training and that’s where I think the future lies.”

Wekerle’s mother was a German teacher at Toronto’s Michael Power/ St. Joseph High School, but he admits, “School wasn’t for me. My sister would bring her her report card: A, A, A. Mom would ask where mine was and I’d tell her I lost it.

“My sister would say, ‘Here it is,’ and hand it over to my mom, then there’d be this little pause and mom would say, ‘Oh, Mikey.’”

But in his own way, he’s tried to make it up to her by doing things like flying her to Versailles, France, to attend Opera Atelier’s gala premiere performance there in 2012.

He continues to buy fast cars and play the market like a pinball machine while donating time and money to numerous charitable institutions and arts groups like Opera Atelier. And he’s only got one motto:

“Failure is not an option.”